Opinions expressed by Forbes Contributors are their own.

If your company does anything at all in media (and of course you do, or soon will), prepare to have your mind blown by the following data from Serena Ehrlich, Director of Social and Evolving Media for Business Wire: Today’s consumers have changed in some significant and fundamental ways. Your future customers are web and mobile savvy, rely on research and recommendations, and perhaps most significantly are visually fluent and turn to multimedia first when they make a purchasing choice.

 So what is Visual Fluency and how do you get it?

Visual IQ is the fastest rising form of IQ. And, perhaps most impressive of all:

 Here’s where today’s communicators currently stand: According to the most recent survey data I’ve reported from ISEBOX.com, 75% of articles now include visual or multimedia content (and many articles include multiple visuals); yet 95% of entrepreneurs and communications professionals provide none. Worse still, when reporters request visual materials, it is frequently delayed or forgotten or far to difficult to obtain (think FTP downloads, Box folders that fail to open, email attachments too big to come through). 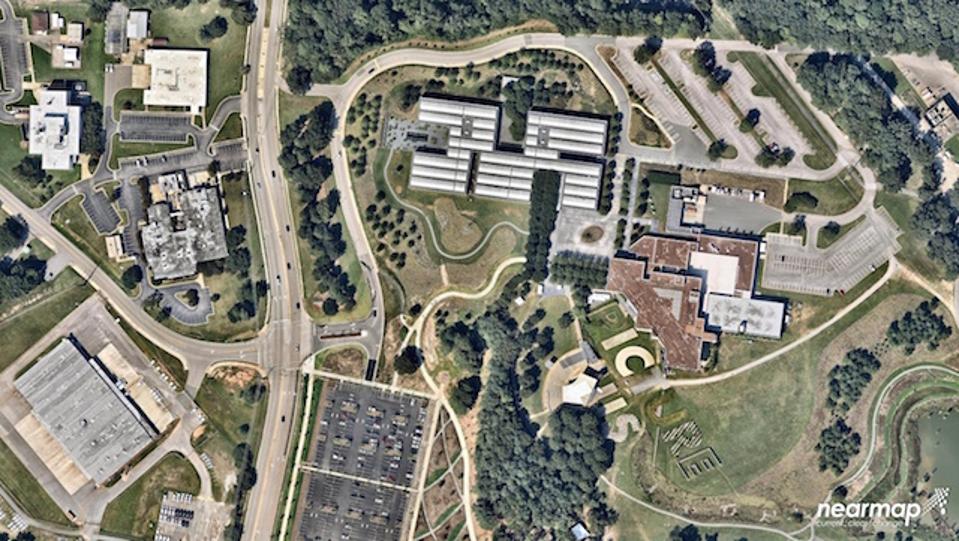 “If a pitch doesn’t contain graphics I can include with my article, it’s hard for me to take it on,” Karen Fratti, freelance writer and frequent contributor for Mediabistro and Huffington Post has said. “It’s even better if there is a video. I am under strict deadlines to produce at least 5-7 articles a day, and visual content is always required. Wasting hours sourcing and editing a company’s logo or media content to accompany a post is something I cannot afford. When a pitch comes with everything attached, no cumbersome downloads, I want to hug that PR rep. And, I’m more likely to pick up on the next release from them, too.”

So the next time you discuss a topic such as a weather disaster, or the change in a geographic space over time, why not enhance the story with a mind-blowing aerial image, or a time-lapse video? A short video Q&A, for instance, could enhance the points you make in a press release or article.

This week I also became aware of a new app and company called Vidit (Vidit.com, now in beta) that allows you to create video on the fly that you can tag and share around any topic or object.

As to the topic of Visual Public Relations as a category, while I see discussions and research dating back to 2014, I’ve also encountered an entrepreneur in Erie, Pa., who purports to have originated the category of “visual public relations” with the creation of his company, Higherglyphics LLC, in 2012, which is creating large-scale public art projects that support community well-being and economic development.

Higherglyphics’ biggest community project to date was for Penn State Erie, The Behrend Campus for the AMIC (Advanced Manufacturing and Innovation Center). The resulting project premiered in 2016 in the form of six murals that cover more than 350 square feet, paired with two architectural aluminum sculptures (one indoor and one outdoor), integrating both art and architecture. The company involved a number of Behrend students in the creation of the artwork, and completed the execution in a partnership with the architecture firm, Bostwick Design, that designed the original building. In the project videoRobert Bostwick says, “From the very beginning, our idea was to create artwork that somehow relates to the same things the building relates to – the topography, the geology, and the location and culture of Erie.”

Do I have you convinced? In the next era of earned media, your visual content will mean as much (and perhaps even more) than your words. The time to become visually fluent as a communicator and an entrepreneur is now.

This entry was posted on Monday, October 31st, 2016 at 9:05 am and is filed under Public Relations, Resources, Social Media, Uncategorized. You can follow any responses to this entry through the RSS 2.0 feed. You can leave a response, or trackback from your own site.